Quote of the day

Mortal should mortal thoughts be, not immortal.

One of my stories was published here. I don’t remember what the original title was, but in The Lifted Brow, it is listed as “A Married Man”.

A picture taken at the Hotel San Salvador, in Los Moscadinos,  San Corrados. 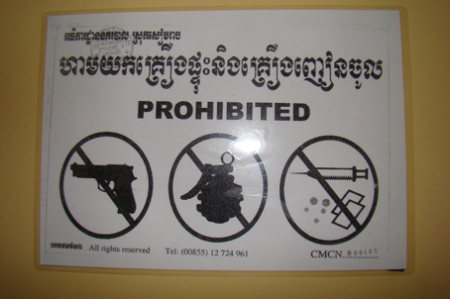 Belve feroci (1984): I expected this to be better than it was. In the end though, 90 minutes of crazed animals killing people wasn’t very entertaining.

I Giorni di Commissario Ambrosio: A very good mystery starring Ugo Tognazzi. This one should be released to an English speaking audience.

Cannibal holocaust: I must be seriously jaded, because I didn’t see much to shock me in this one. Personally I thought Deodato’s Ultimo mondo cannibale, was a far superior film. For shock and disgust value, there are a few mondo films floating around out there that are really far, far worse.

Ninja Killer: When Hong-Kong meets Turkish cinema you know you will be entertained. Just don’t look for anything vaguely resembling coherence. The belly dancing is nice though.